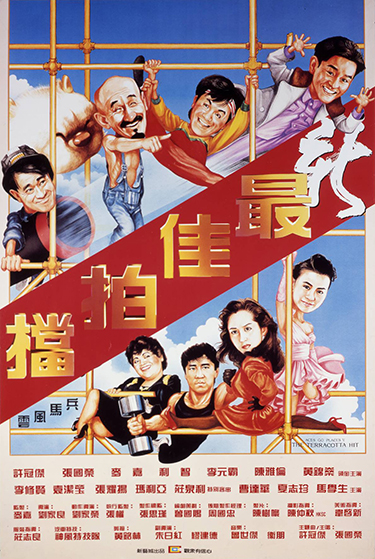 In the last of the Aces Go Places series, King Kong (Sam Hui) and Baldy (Karl Maka), the Aces, have gone their own separate ways. However, they are quickly reunited after the two are framed by a brother and sister team of imposters. To clear their name of the theft of an antique sword, deemed a national treasure in China, the Aces must catch the imposters and prove their innocence. Not without embarking on the adventure of their lives and some of the most hilarious situations yet.