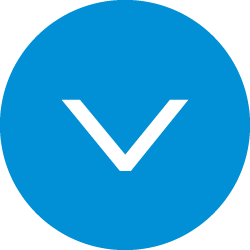 Trained in martial arts and acrobatics at the Peking Opera School, Chan first gained notoriety for his performances in the 1978 films Snake in the Eagle's Shadow and Drunken Master, where he is credited for introducing elements of comedy to his fast paced kung fu action, creating a new approach to portraying the genre.

Chan's ever growing influence on the industry eventually trickled over to the U.S., working alongside some of Hollywood's biggest names in titles such as Shanghai Noon, The Tuxedo, Kung Fu Panda and the immensely popular Rush Hour series. 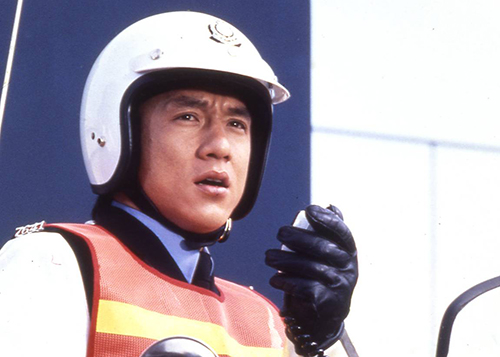 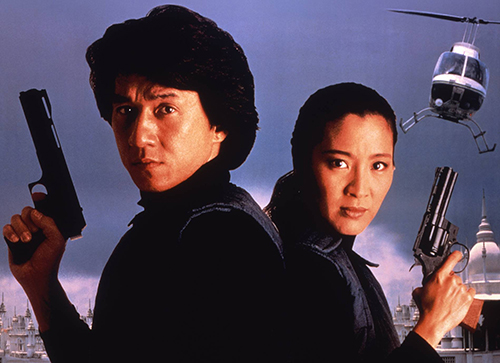 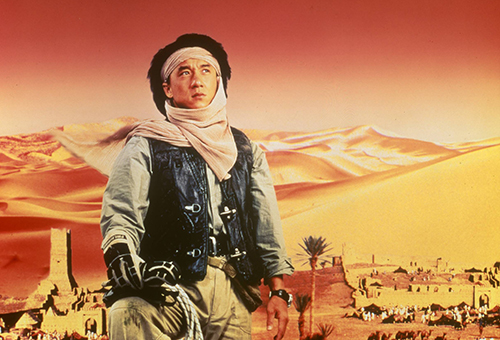 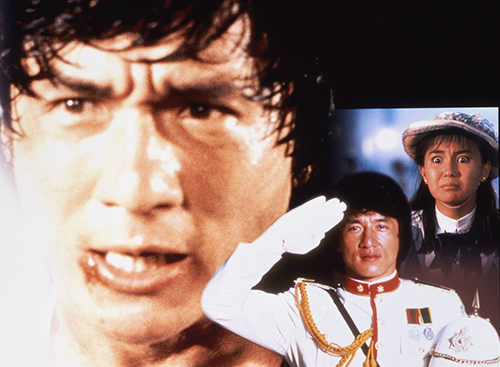 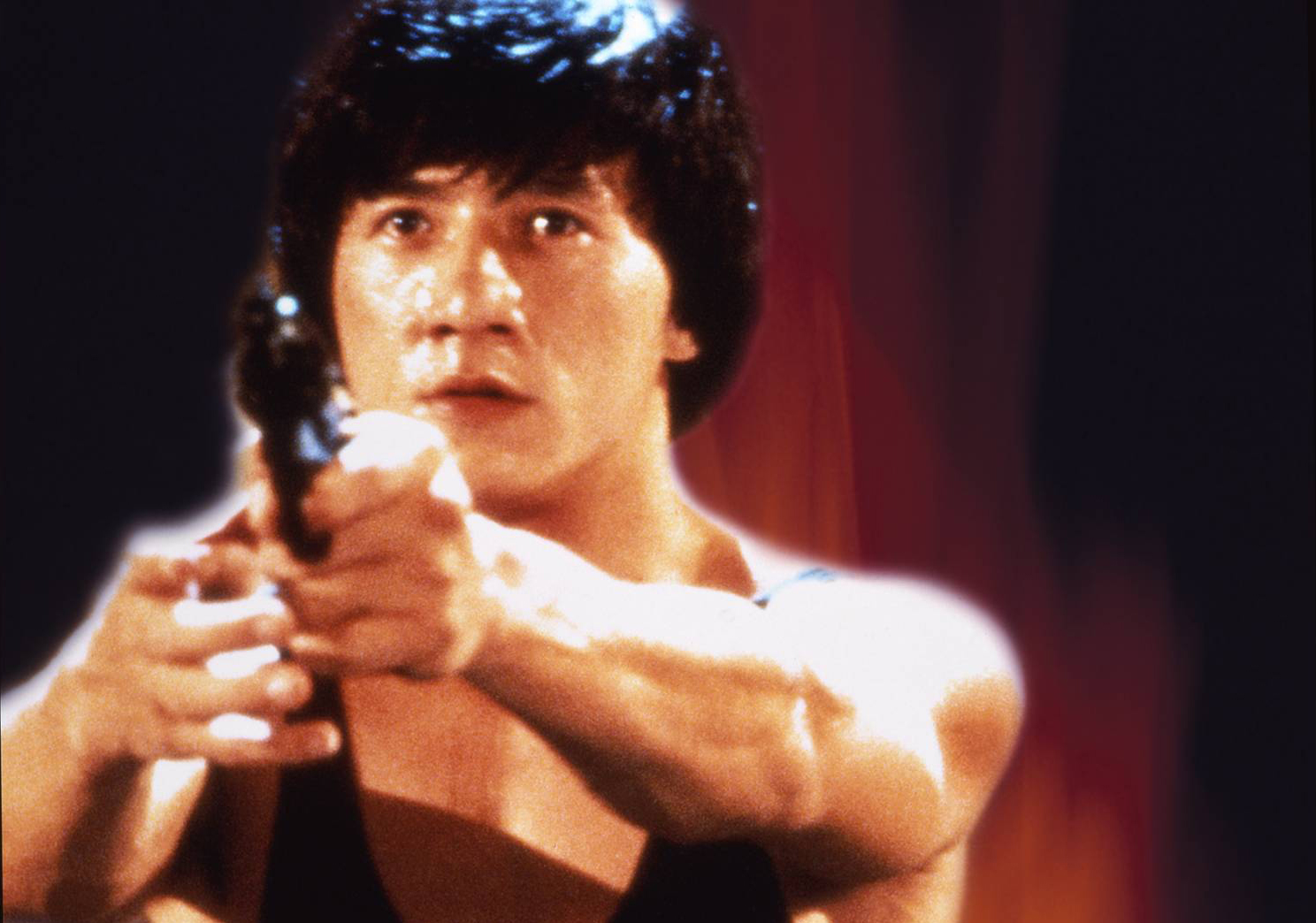 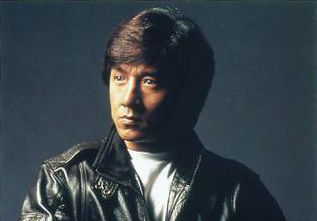 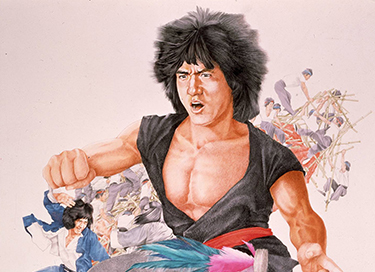 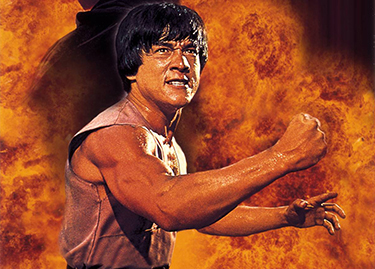 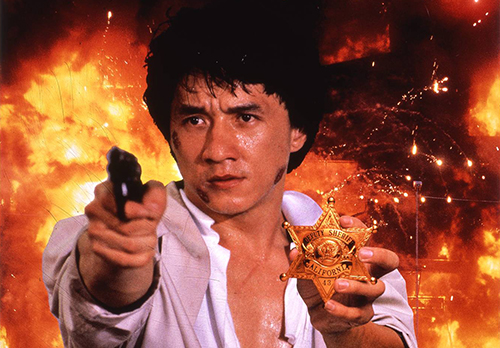 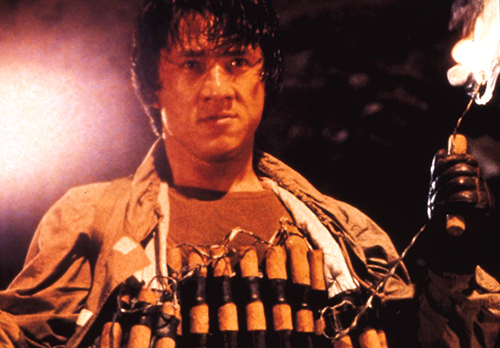 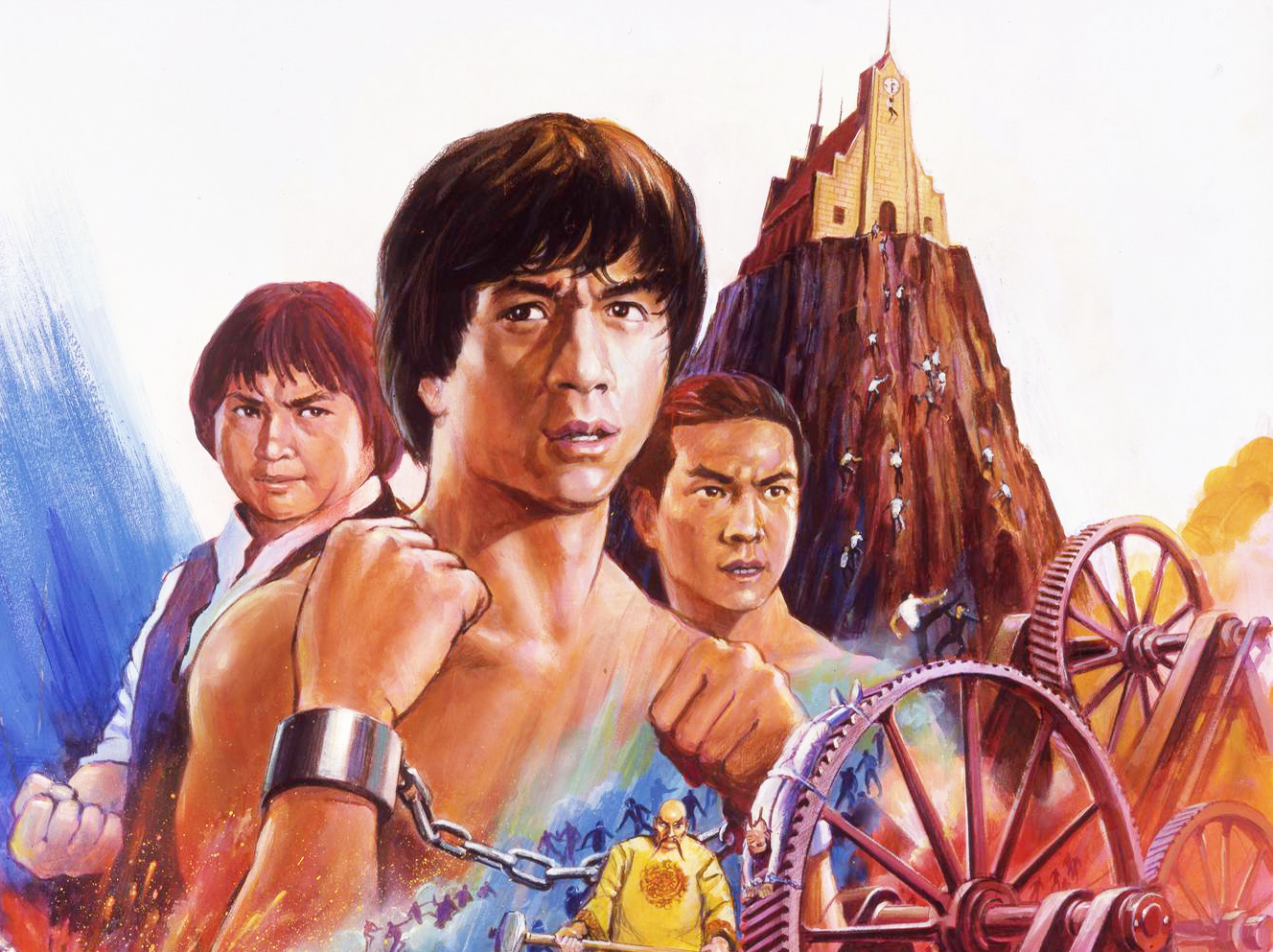 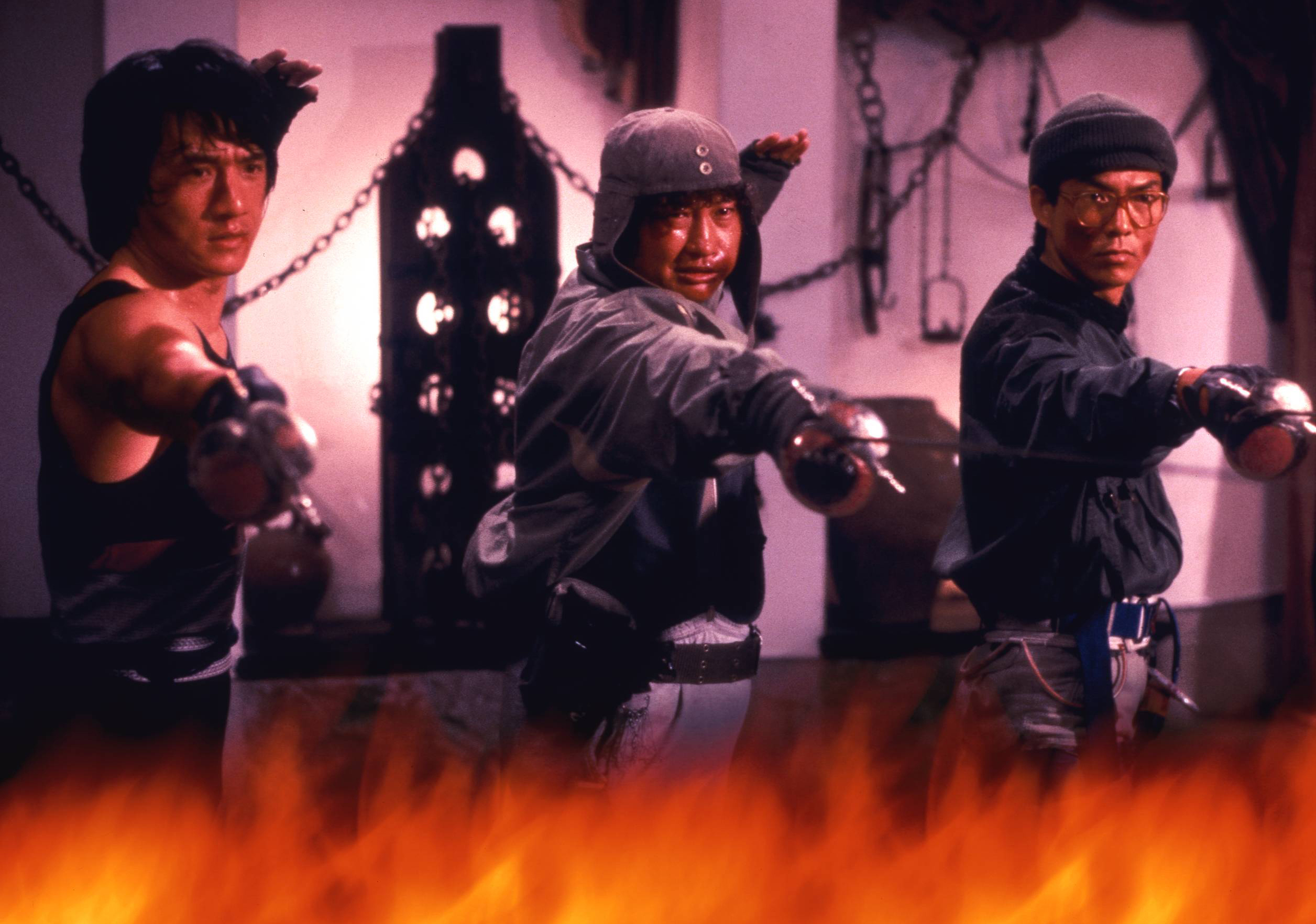 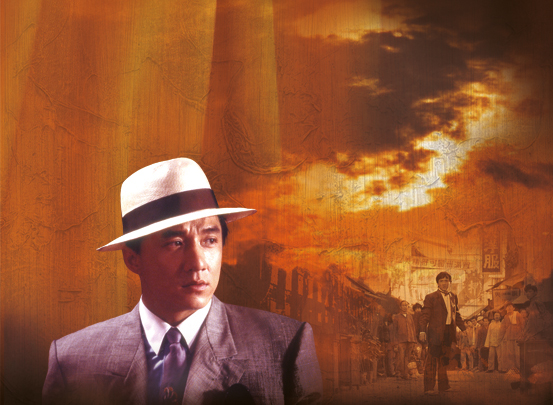 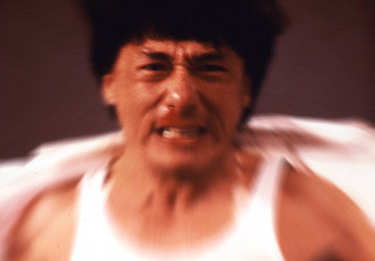 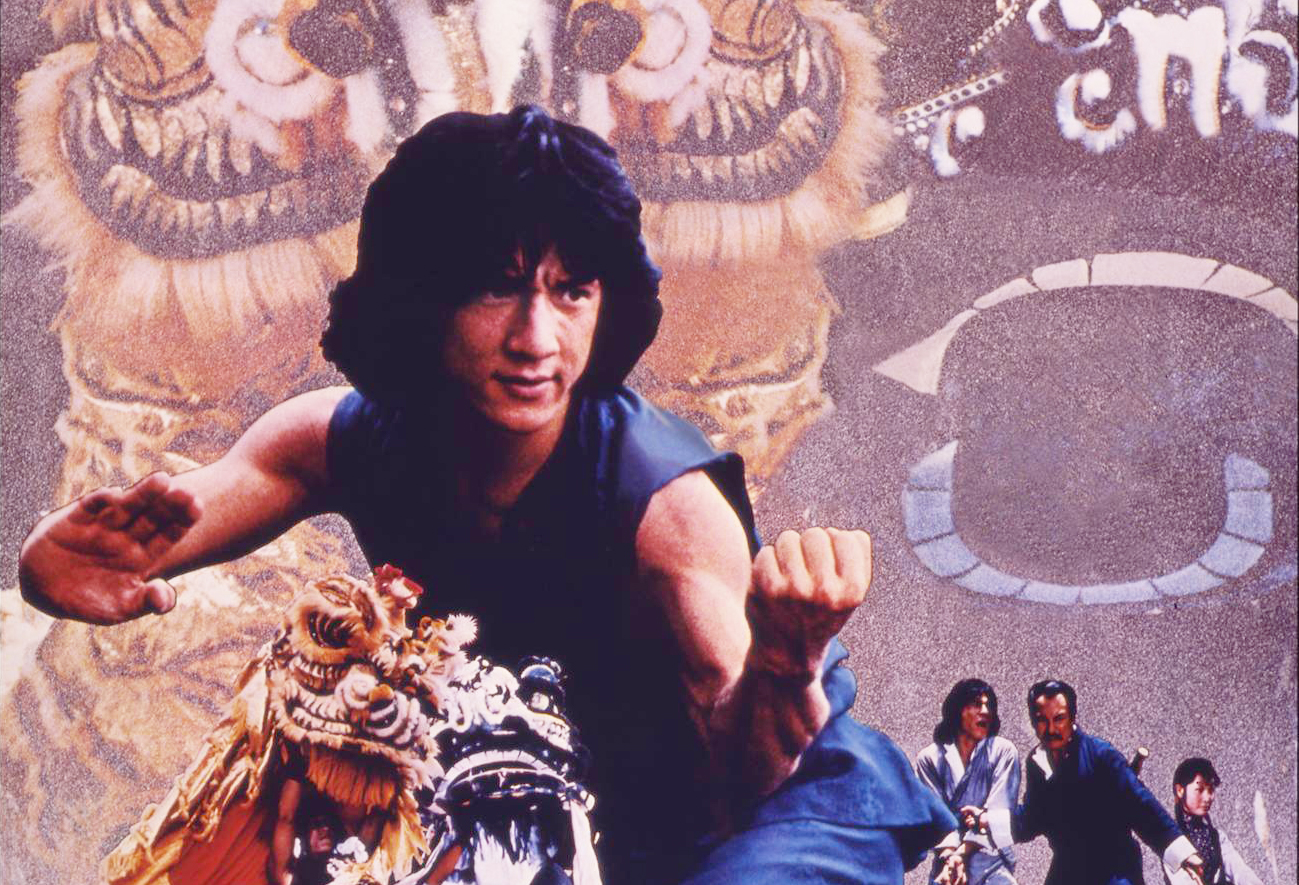