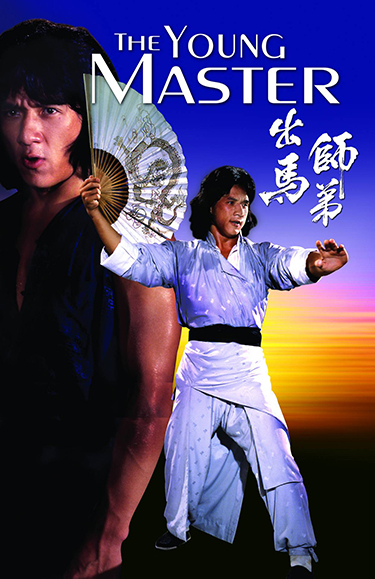 When two rival schools are entered in a lion dance competition, Dragon (Chan) must take the place of his brother and star pupil, Tiger (Wei Pai), after suffering an injury. However, when the loss of the competition reveals Tiger’s defection to the rival school, a disgraced Tiger is banished, delving deeper into his new school’s shady dealings, and participating in a jailbreak that frees their leader Kam (Whang In Sik). Vowing to bring Tiger back to make amends with his master, Dragon sets out after him, but a case of mistaken identity leads to a run in with local authorities. To avoid the arrest of him and his brother, Dragon must now apprehend Kam, and clear both their names of the crimes they are being sought for.