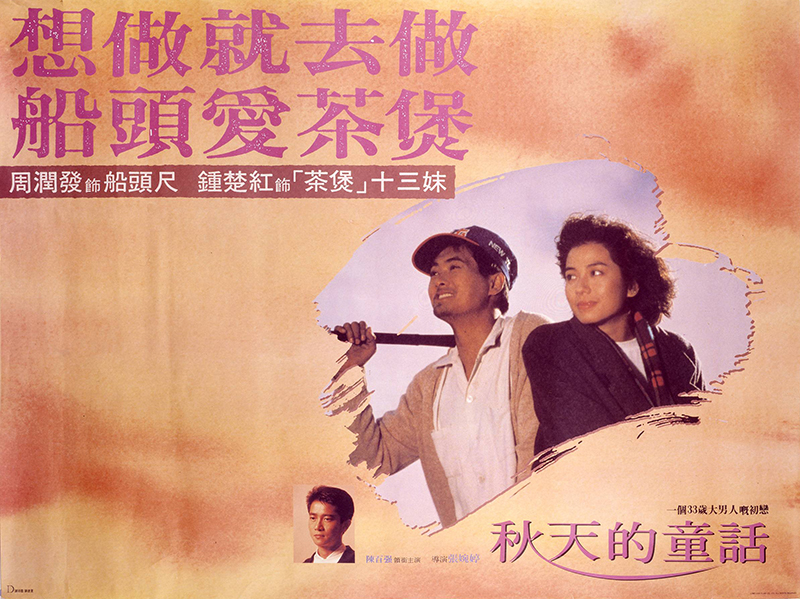 Cherie Chung plays the role of Jenny, a young college student who moves to New York City to reunite with her boyfriend Vincent (Danny Chan); only to find out that he has a new woman and has decided to move to Boston. Heart broken and lonely, she is taken care of by her distant cousin Figurehead (Chow Yun Fat). Regardless of their vastly different personalities, Figurehead soon finds himself falling for Jenny, despite being self-conscious about his humble upbringing, compulsive gambling, and coarse ways. Jenny loves being around Figurehead but cannot imagine being married to him. They soon realize they have to face the question of whether two incredibly mismatched people can really be together.