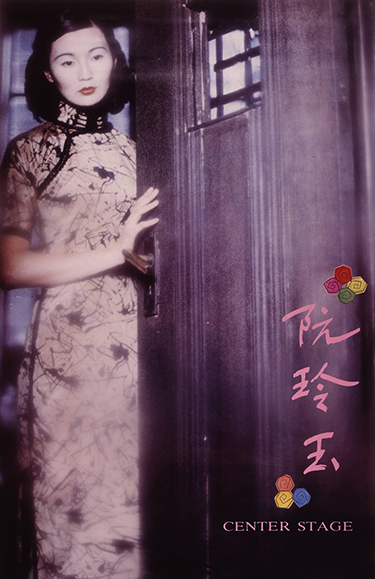 In this biopic set during China’s silent movie era, Center Stage details the tragic life of gifted actress Ruan Ling Yu. Ruan entered the film world at the age of 16, and in the short span of nine years made 29 silent movies and became an idol. As she rose to fame, she also rose to infamy with scandals over her private life, eventually leading her to take her own life in 1935.

In addition to the central drama, scenes from actual films starring Ruan Ling Yu are used, with the actors in the biopic occasionally stepping out of character to address the camera - recounting significant facts about the individualsm whose lives they are playing, and the nature of those times in China.