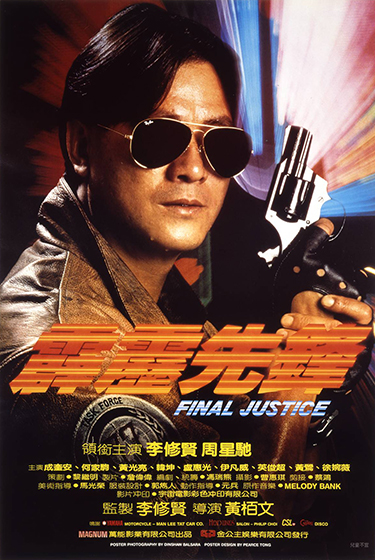 Cheung (Danny Lee) is a brilliant but reckless police inspector, whose maverick ways haven’t made him very popular with his boss and his peers. Catching a young and street-smart car thief called Wai (Stephen Chiau), the thief unwittingly becomes the only lead in an investigation to catch a band of gun wielding bank robbers. Wai and Cheung are forced to form an uneasy alliance in order to solve the case.