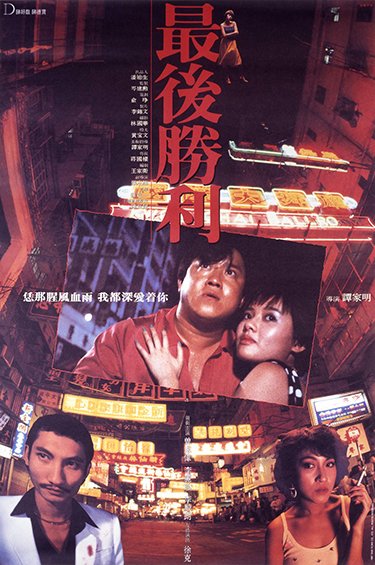 Growing up together in an orphanage, best friends Hung (Eric Tsang) and Bo (Tsui Hark) share a brotherly bond that’s hard to break. Later in life, when Bo is sent to jail he asks Hung to take care of his two women - his wife Ping (Margaret Li) and his mistress Mimi (Loletta Lee). However, Hung’s loyalty to Bo is tested when he begins to get closer to Mimi and falls in love with her. As Bo is set free from jail and learns of Hung’s deception, he vows to kill his old friend.