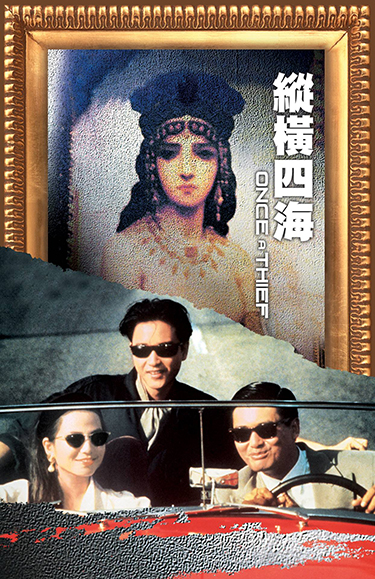 Joe (Chow Yun Fat), Jim (Leslie Cheung) and Cherie (Cherie Chung) are three orphans raised by their foster father Chow (Kenneth Tsang), a crime boss who teaches his three kids how to be thieves. Despite the positive influence of their godfather and police officer Chu (Paul Chu), the three grow up to be hightech art thieves specialising in stealing priceless paintings. With Joe wanting to give up his life of crime, the trio pull off their last job for Chow only to be double crossed by the man who raised them, landing Joe in a wheel-chair. Seeking revenge, the trio organizes a heist that will be on their terms.