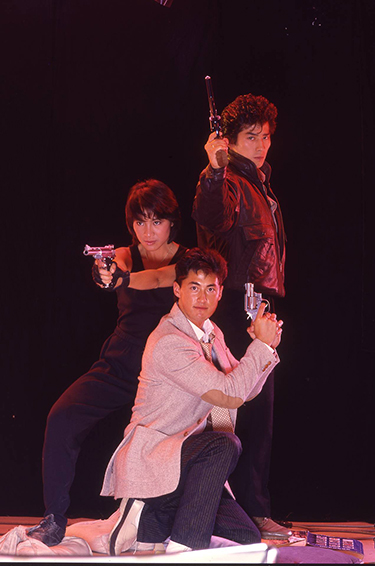 Yeoh plays the role of Michelle Yip, a Hong Kong policewoman who manages to thwart a hijacking attempt with the help of a Japanese Interpol agent Peter (Henry Sanada), and security guard Michael (Michael Wong).

When two of the hijackers are killed, their remaining friend vows revenge, intending to hunt down the wife and daughter of the Japanese Interpol agent before turning his weapon on Michael and Michelle. The two law enforcers join forces in a race against time to track down the ruthless mercenary before he has a chance to pick them all off one by one.